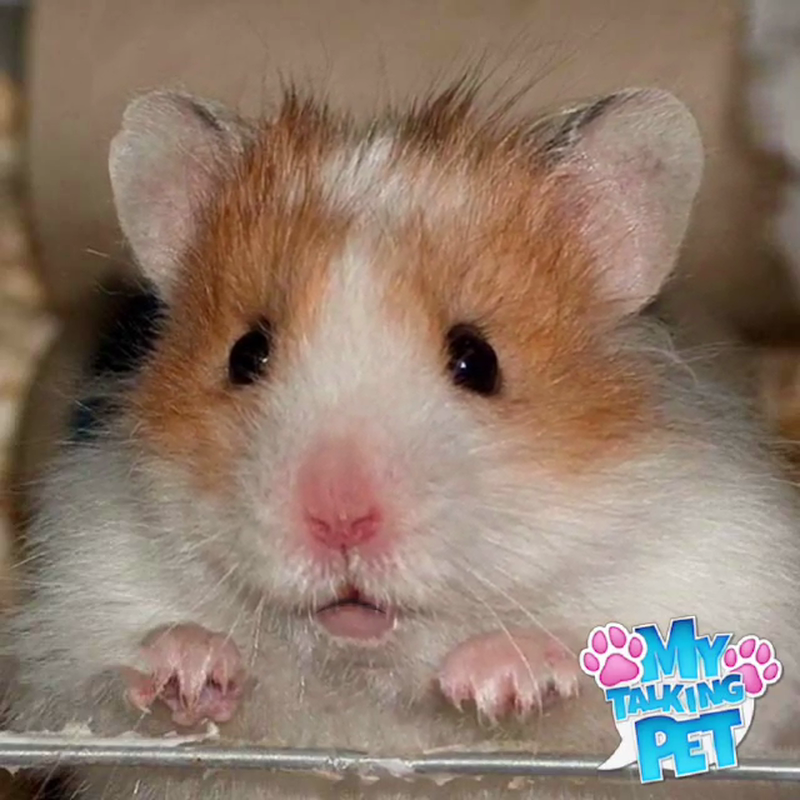 My book is about a child who really wants to get a head!

I would love Miss Honey to work for me.

There’s no chokey in my office so don’t worry. 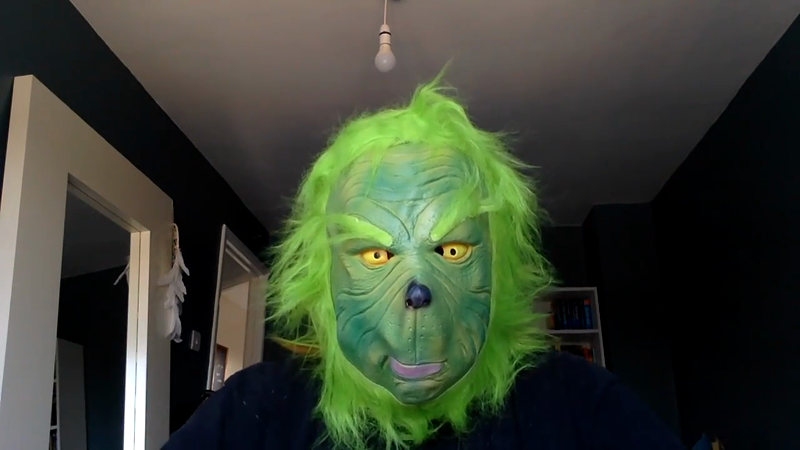 When I heard about The Masked Reader I was so excited because I love any excuse to dress up – especially as a Disney character!

It is almost as good as eating an enormous bar of chocolate.

Or taking my dog for a long, muddy walk. 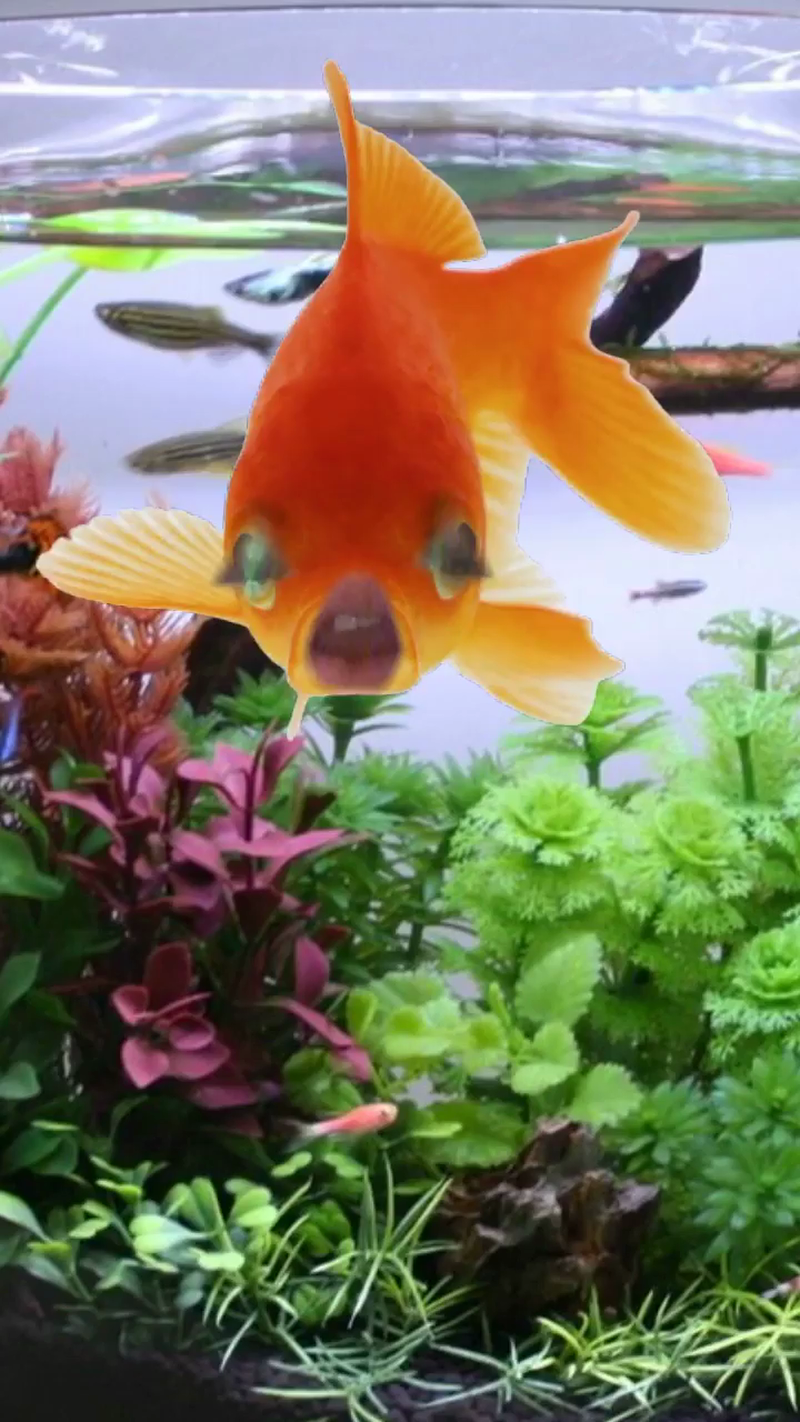 When Miss Brown asked me to do the Masked Reader, I was TWO excited to sleep!

I’m glad I had to read instead of draw because art is not my strongest subject.

I used to be able to see clearly but now I need some help. 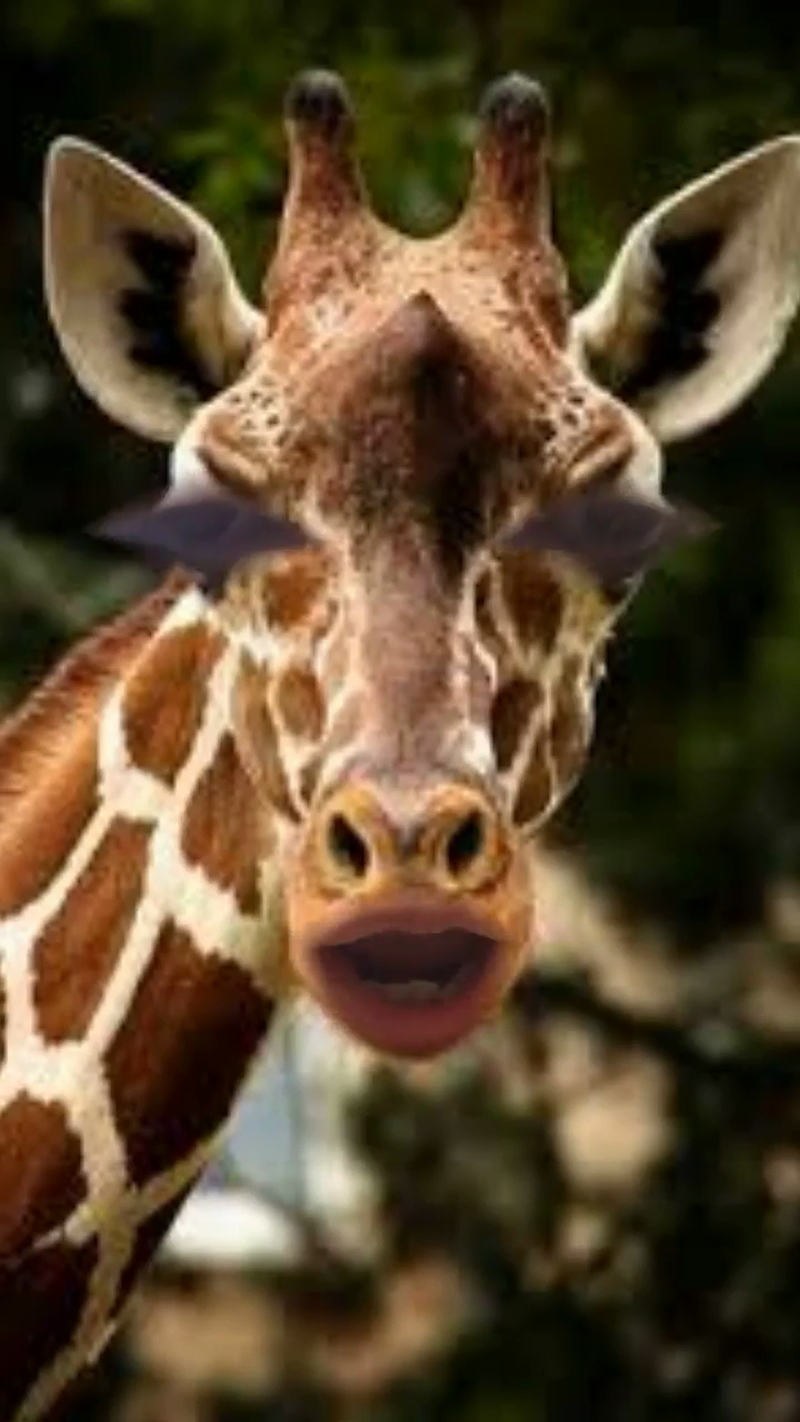 When I was asked to do the Masked Reader, I nearly fainted on my new carpet.

My son wanted me to dress up as a car.

I considered being a sheep but decided to be a giraffe. 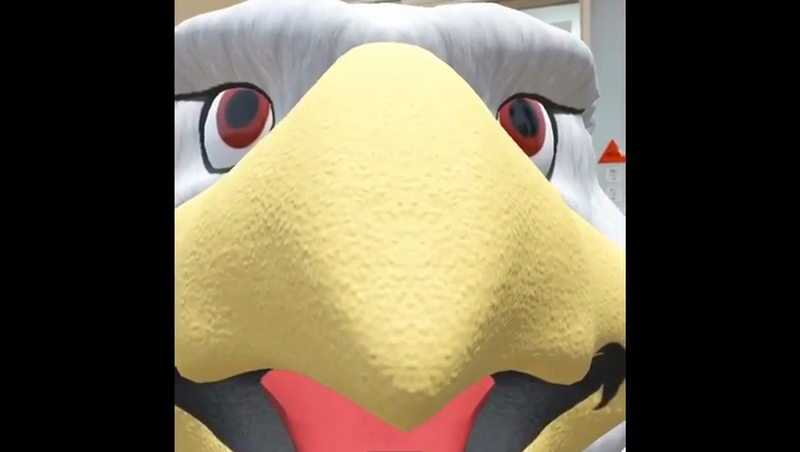 I can be found in the Upper part of our school

I could join a circus if I wasn’t a teacher. 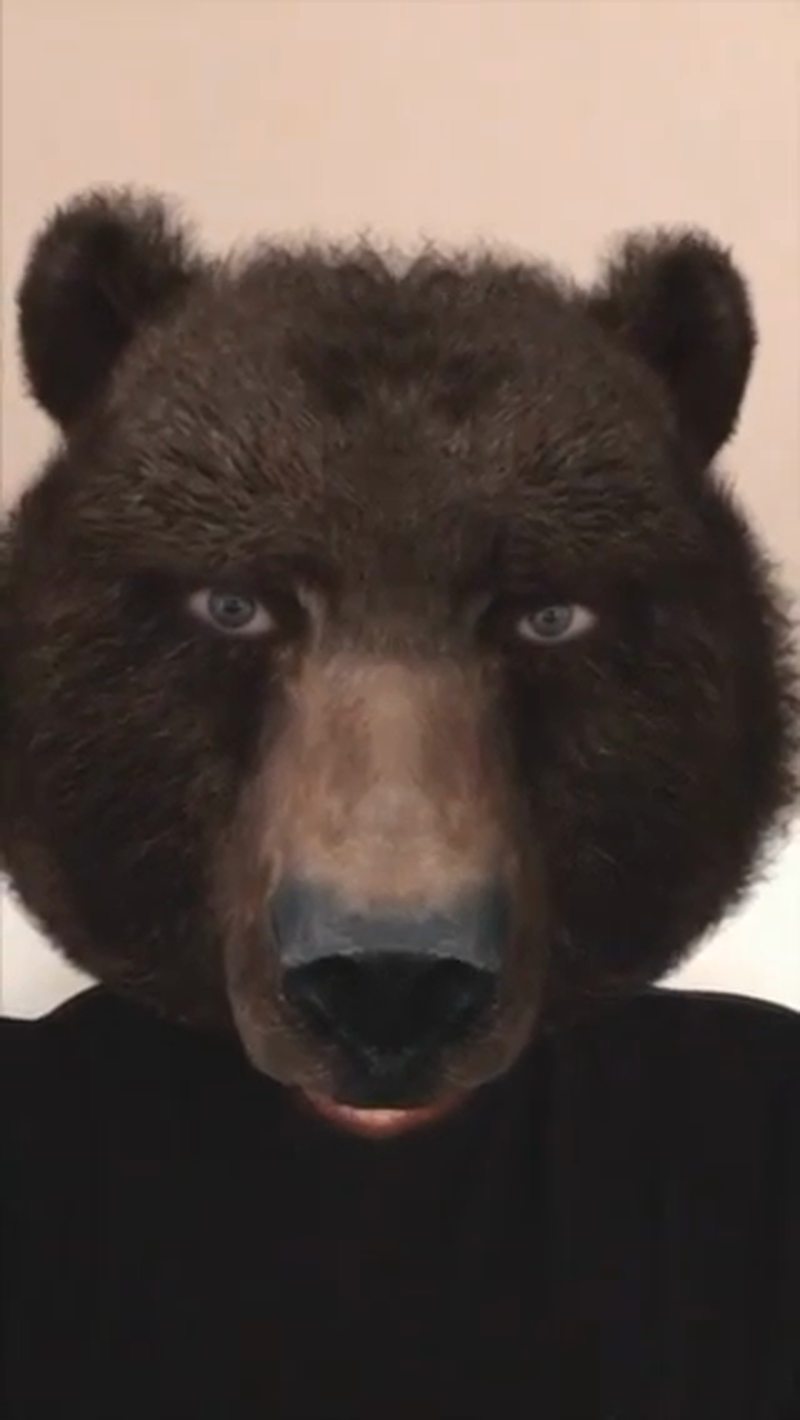 When I was asked to do the Masked Reader, I thought I’d give it a twirl.

I know my secret student would know who I am.

Even though elephants aren’t in my favourite story. 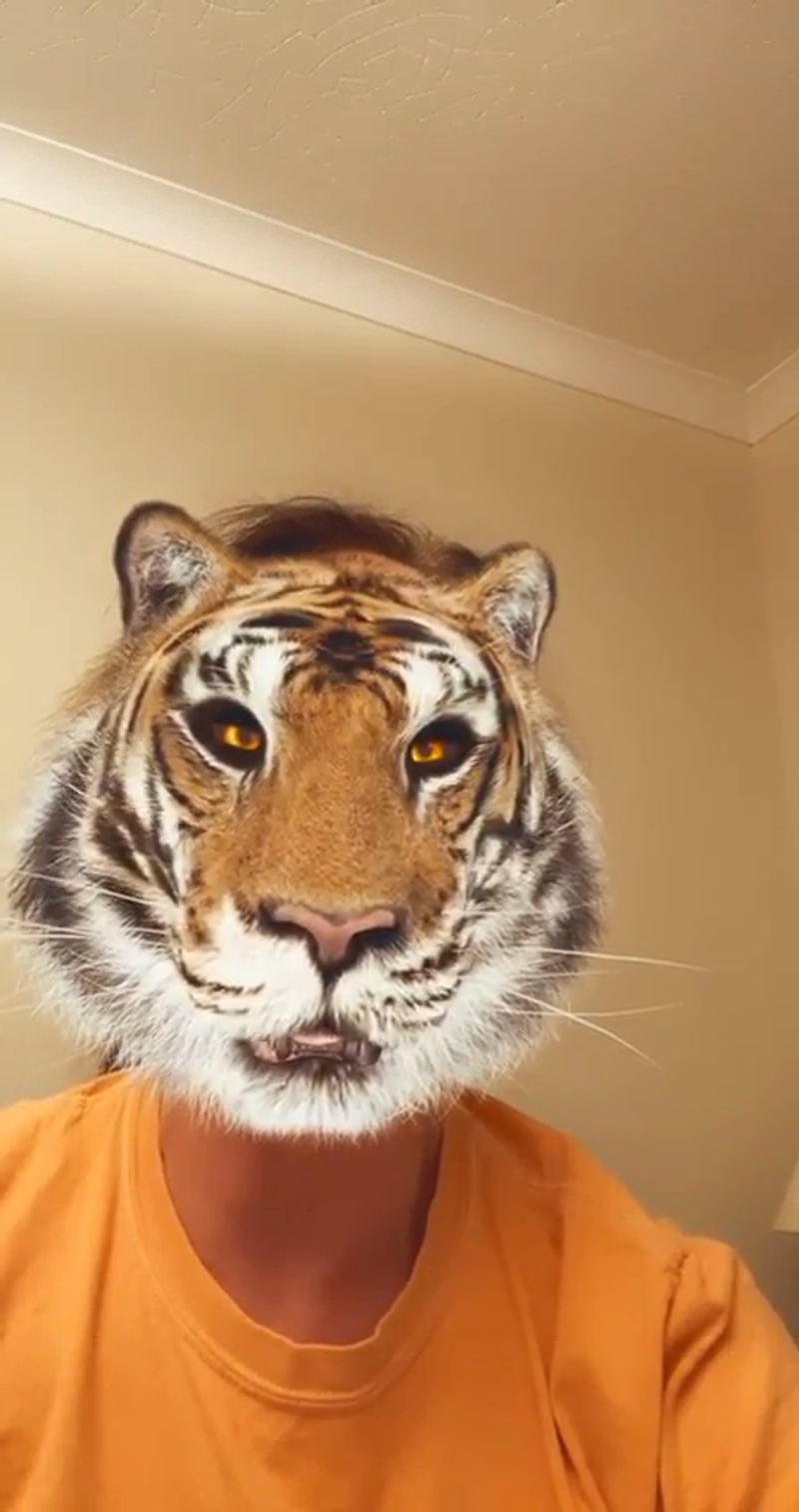 When Miss Brown asked me to do the Masked Reader, I thought she was having a GIRAFFE!

Then I let it RUN around my head for a while.